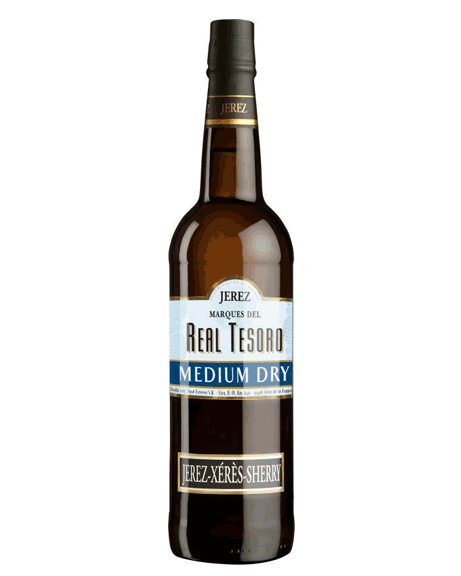 Enjoy: As an aperitif, with meat, game dishes and good friends.

Enjoy: As an aperitif, with meat, game dishes and good friends. 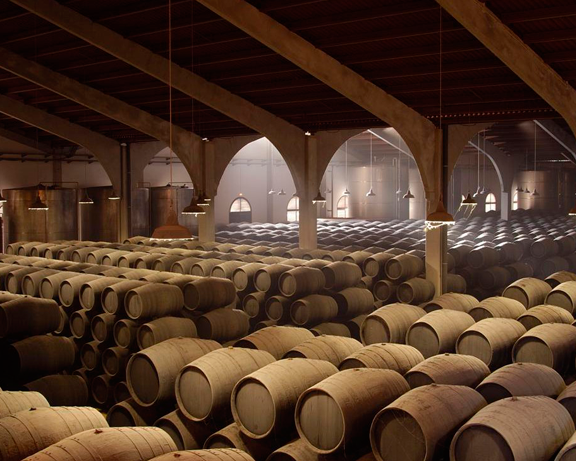 The origins of the Bodega Valdespino date back to 1264 A.D. The first member of the Valdespino family to cultivate and age Sherry wines was Don Alfonso Valdespino, one of 24 Christian Knights who fought for King Alonso to re-conquer the City of Jerez from the Moors.

As a reward for a successful battle, the King rewarded the Knights, including Don Alfonso Valdespino by giving them land in the City of Jerez.

The Valdespinos had the initial idea of registering the trade mark for the SACRISTIA in 1910. The Sacristia is the area in the ageing cellars, known as bodegas, where the very best casks of Sherry the a bodega has are kept. Other bodegas now use this term, but it is only Valdespino who have the right to use it.

The Valdespino Bodega also produces Fino Inocente, the only Sherry wine whose grapes are harvested from only one vineyard, the Macharnudo Estate. It is also unique in that it is the only Sherry wine fermented in oak barrels, being now the norm to ferment in stainless steel tanks. It is also certainly the only Fino which has 10 'Criaderas' or nursery cask stages, instead of the usual 2 or 3 for other Finos.