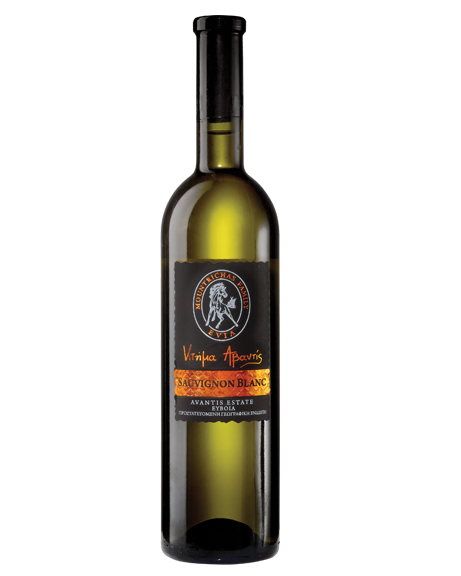 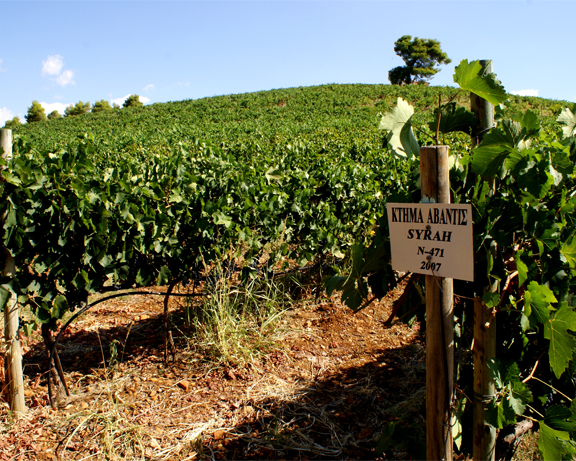 AVANTIS IS THE ANCIENT NAME OF EUBOEA ORIGINATED BY THE NAME OF ITS INHABITANTS.

Avantes was the first prehistoric Greek tribe that settles in Euboea, mainly around two town - Chalkis and Eretria- in the eras between 2100-1900 B.C. according to a myth they were named after Nymph Ava.

The history of the Estate starts in the 19th century when 10he of land were bought by Anastasios Mountrichas, soon after the Greek state was founded.

In 1830 Apostolo's great grandfather cultivated grapes in the fertile plain of llilas river to earn his living.

The history of the Estate starts in the 19th century when 10he of land were bought by Anastasios Mountichas, soon after the Greek state was founded.

Since then, this has become a tradition passing from father to son and from one generation to the next. Grandfather Apostolos added the art of vinification to that of the cultivation and he fermented the family's wine in tanks at the basement of hishouse. Apostolo's father, Nicholaos, re-planted part of the farm and passed on his son the love for Nature and vin-fruit, grapes.

The first vinification by Apostolos occured in 1994. He produced 3652 bottles while four years later he had his first worldwide success. Avantis Dryos became the first Greek wine to have ever been registrated in theGuinness Book of Records (edition 1998). That was because of Apostolos 's brother Spiros, an architect, made 1500 different drawings for thelabels of equivalent number of bottles.

The 20 hectare vineyards of Avantis Estate are situated in Afrati region in Central Euboea. The soil range is clay - sand- clay - gravel stone, depending on the spot.