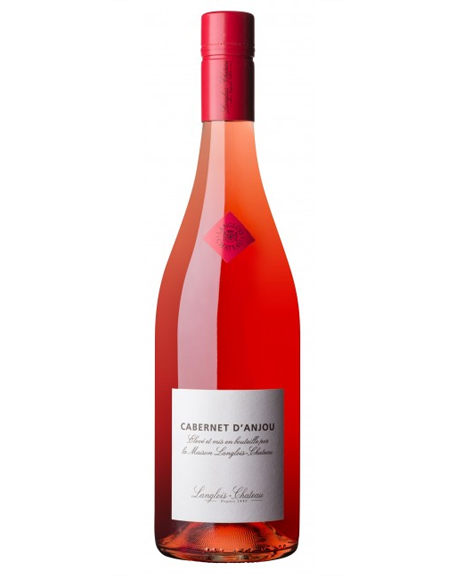 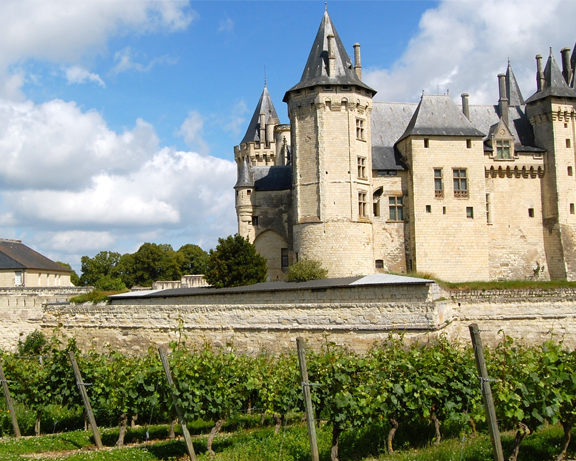 Born in 1873 in a rural family in the Saumur region, Edouard Langlois was a winemaker and a cellarman at St-Hilaire-St-Florent. He was 23 years old when he married 19-year-old Jeanne Chateau, whose family came from Vendée.

On August 1, 1912, the couple founded the family company Maison Langlois-Chateau at St-Hilaire-St-Florent, with the help of Baron de Bodman, owner of Château de St-Florent and the adjoining vineyard; the Baron would thus bring cellars, land, and buildings to the young firm which, also, bought the business of the former Maison Delandes, founded in 1885.

Langlois-Chateau specialized immediately in the production of “sparkling wines”. Business started off weell, but was interrupted by World War I during which Edouard Langlois was killed on March 31, 1915. He was 42 years old and had been awarded the Croix de Guerre (Military Cross).

His young widow took over the management of the business, later aided by her son-in-law, Maurice Leroux and her son, Alexis.

In 1973, Maison Bollinger, a family enterprise at Aÿ-Champagne, recognized the quality of Langlois-Chateau wines and acquired majority ownership, thus contributing its financial resources as well as its agencies in France and abroad. Michel Villedey, a son-in-law of the Bollinger family and also from Saumur, became president of the firm, assisted by Jean Leroux, son of Maurice.

The enterprise subsequntly experienced rapid growth, adding to the capacity of its cellars, creating vineyards at Saumur, Saumur-Champigny, and Sancerre (currently 71 hectares), and increasing its commercial investments.

In 2007, the firm was able to significantly enlarge its historical site at St-Hilaire St-Florent on the slopes overlooking the Loire, and to concentrate its entire production: presses, storage, cellars, distribution there, as well as administration and reception, all immediately adjacent to its vineyards.

Alongside the production of its “fine bubble wines” under the Appellation “Crémant de Loire, ” our winery also produces “still wines” from its own vineyards.

François-Régis de Fougeroux now heads Langlois-Chateau (since October 2008). He has joined the House in 2001 as Production Manager. Michel Villedey is still in the board as non executive President.

Here are a few essential stages of the "Know-How":

1.Knowledge of vineyards and soils : there can be no great wine without quality grapes. Langlois-Chateau is very active in wine research and always favors natural methods and respect for the environment in its vineyards (73 hectares), notably through the use of integrated pest management. It is by these means that Langlois-Chateau was one of the first wine makers to obtain the Terra Vitis label.

2.Excellence in wine production: Langlois-Chateau regularly invests in the best materials (pneumatic presses, thermo-regulated vats, storage in casks, etc). Technology remains at the service of the grapes, of their characteristics and of their specificities.

3.Mastery of the blending process is essential for the Crémants de Loire sold under the Langlois Brand. The grapes come excluisvely from 6 geographic locations, considered as “crus” (producing distinctive wines) by our Company. The musts from each geographic location are kept separate and independently converted into wine, before being blended in order to embody the style of the Company: freshness and elegance.

4.Quality control is permanent from the vineyard to the shipments. Each bottle has a lot number. With it, we can find in our records each step of the process.